under the vaults of the churches of 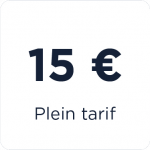 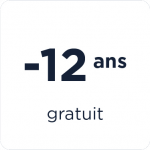 The festival was born from the passion of an artist for his profession and his desire to continue to transmit his love for classical music.

It is an astonishing mix between forgotten architectural places with perfect acoustics, a rural setting with the air of Tuscany, and remarkable artists, recognized internationally. Located in the heart of the valleys of the Pays de Cocagne, the festival is an intimate and privileged moment of musical sharing and rediscovery of the region's heritage.

Blagoja Dimcevski, concertmaster of the Orchester National du Capitole de Toulouse from 1982 to 2015, settled in Roquevidal (Tarn) since 2010, is the artistic director of the festival. His career has been divided between concerts and teaching at the highest level. His status as a recognized musician and professor emeritus allows him to bring together a group of exceptional musicians.

In 2018, he launched the first edition of the Festival La Clé de Voûte which attracted some 370 people under the blue vaults of the Saint-Blaise church in Roquevidal. Building on this success and the support of local authorities, the festival is developing: the fourth edition will take place from July 1 to 10, 2022 in five different buildings (see below).

To promote and appreciate chamber music

The festival brings together internationally renowned musicians gathered around the talented musicians of the Dimcevski family as well as certain members of the Capitole orchestras of Toulouse, Budapest, Valencia, Montpellier or Brussels.

To promote and appreciate chamber music

The festival brings together internationally renowned musicians gathered around the talented musicians of the Dimcevski family as well as certain members of the Capitole orchestras of Toulouse, Budapest, Valencia, Montpellier or Brussels.

The festival is essentially dedicated to chamber music.
The so-called “classical” repertoire goes in the broadest sense of the term, from baroque to Viennese classical, passing through romanticism and the music of Eastern Europe. It is aimed at everyone: music lovers, neophytes or simply curious.

Solo violin of the Orchester National
du Capitole de Toulouse from 1982 to 2015.

Of Macedonian origin, born into a family of musicians, Blagoja Dimcevski studied at the prestigious Moscow Higher Conservatory with professors Y.I. Jankelevitch and E.A. Chugaeva. He also received lessons from Professor Yfrah Neaman at the Guildhall School of Music and Drama in London.

Winner of the International Competitions of Vaclav Hulm in Zagreb (1979), Alberto Curci in Naples (1977), and the Macedonian State Prize, he performs in the Macedonian Chamber Orchestra of which he is solo violin and musical director from 1978 to 1982.

As a violin-piano duo, which he particularly likes, he will give more than 500 concerts in France, England, Italy, Greece, Yugoslavia, Poland, Czechoslovakia, USSR, Romania, China…

In front of the Toulouse public and during the international tours of the ONCT, he distinguished himself in numerous solos and as a concert performer in the concertos of Beethoven, Mendelssohn, Tchaikovsky, Lalo, Vivaldi and many others. As such, he also became a solo violinist at the Orchestra Metropolitana de Lisboa (from 2003 to 2007).

Beyond his artistic qualities as a musician, he was a violin teacher at the Toulouse Conservatory, in advanced class and at the Center for Higher Studies in Music and Dance (now ISDAT). He also leads numerous “master classes” in France, Macedonia, Portugal and China…

A specialist in the Russian and Eastern European repertoire, he was also the artistic director of the Russian week in Sorèze, then in Mazamet.

The festival brings together the talented musicians of the Dimcevski family as well as some members of the Capitole orchestras of Toulouse, Budapest and Valencia. 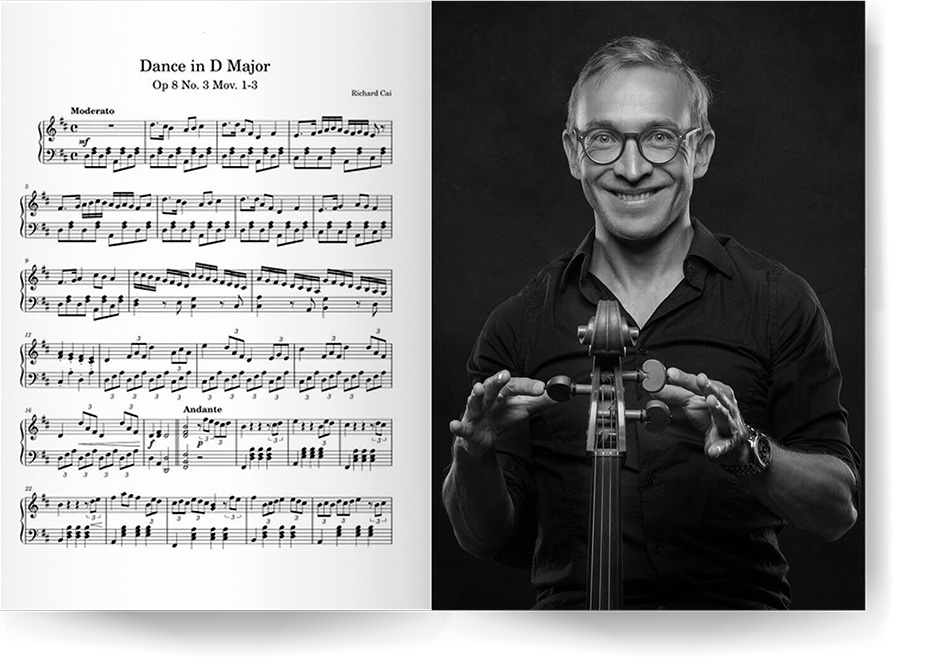 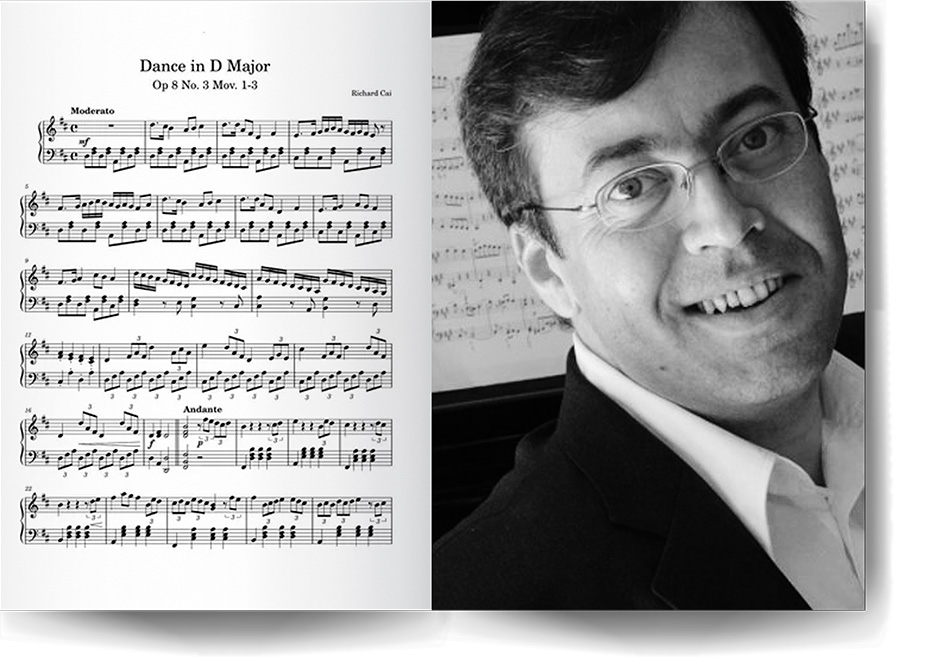 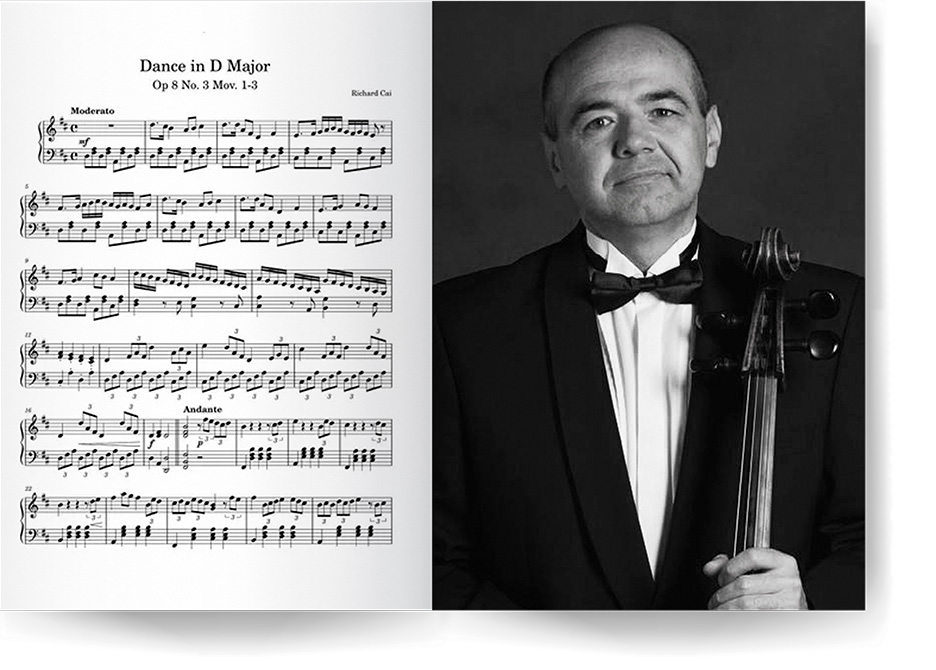 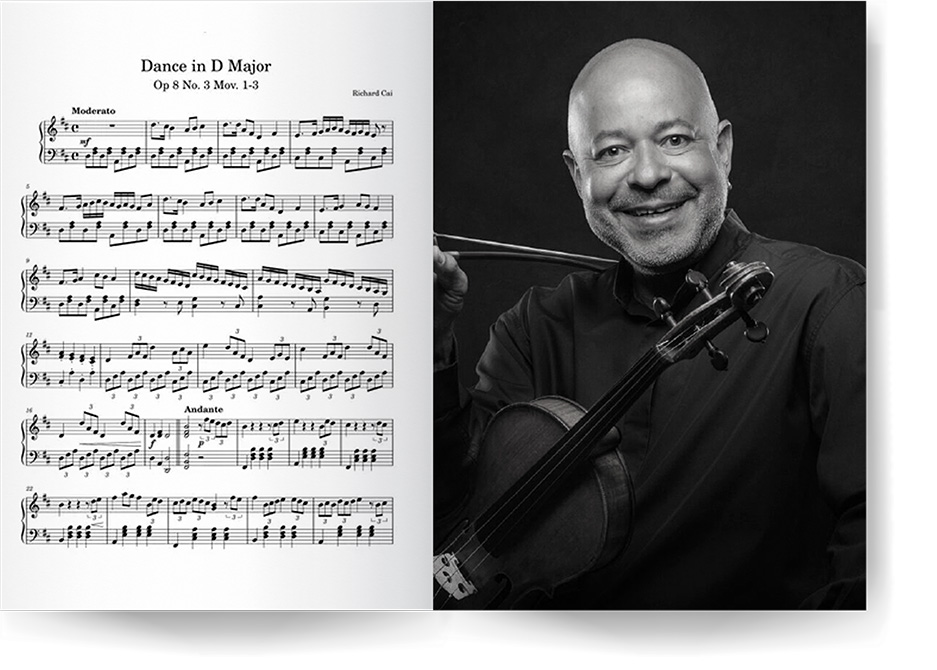 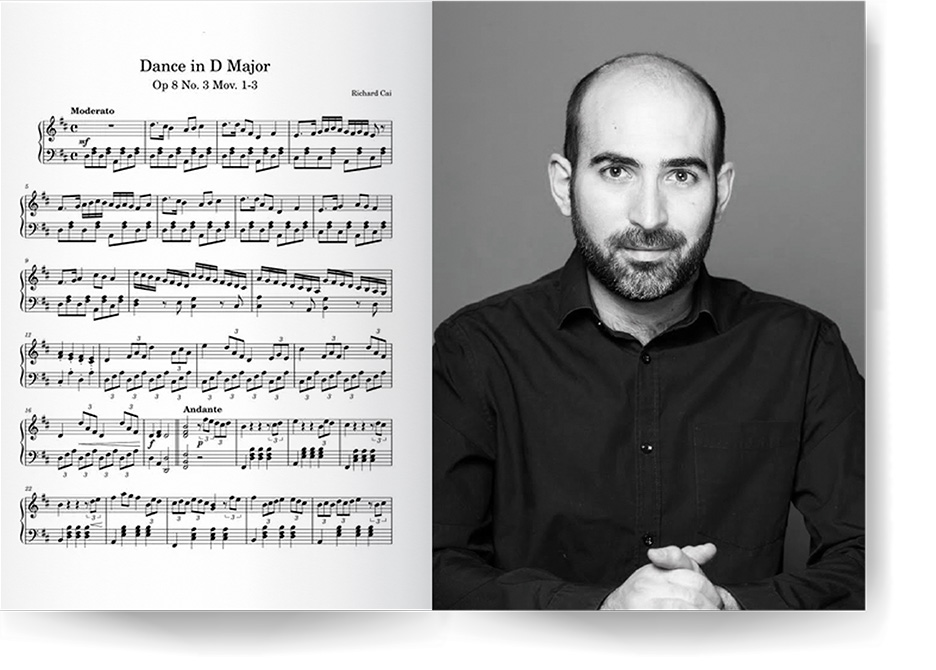 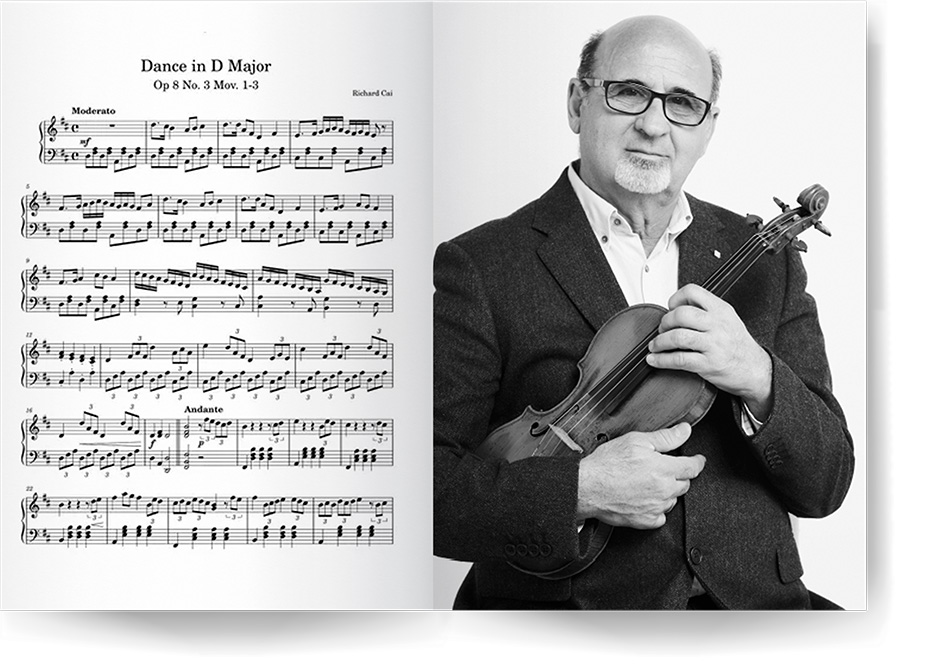 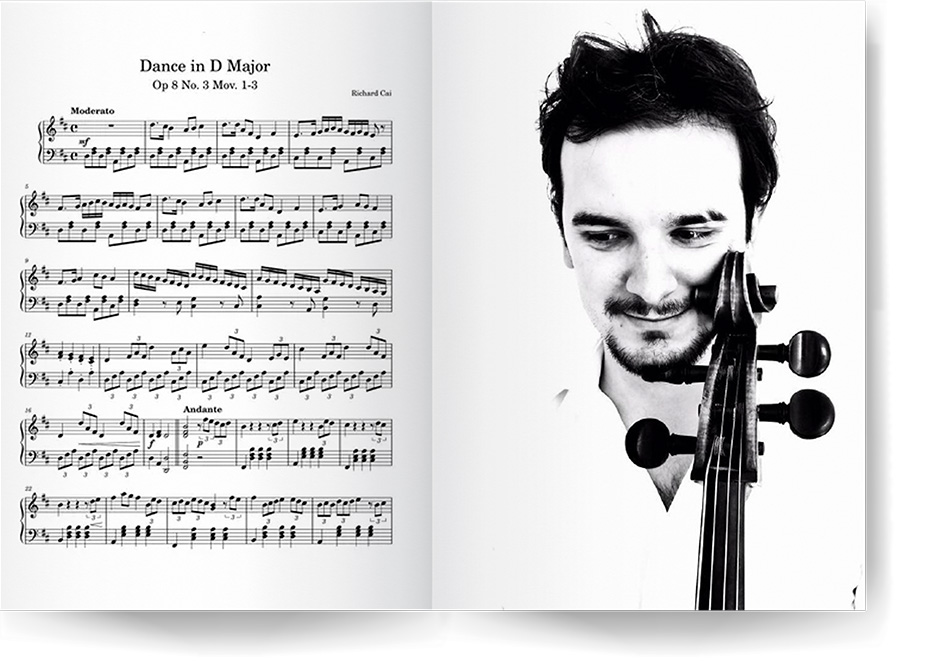 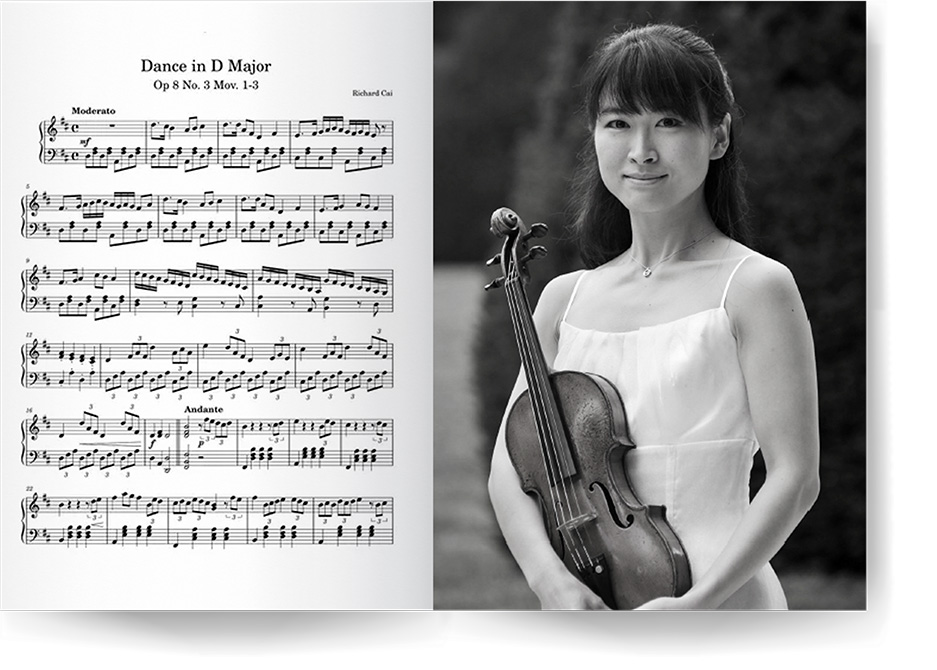 principal violin of the Budapest Opera, Japanese star of the classical violin, she regularly performs as a soloist in her country. 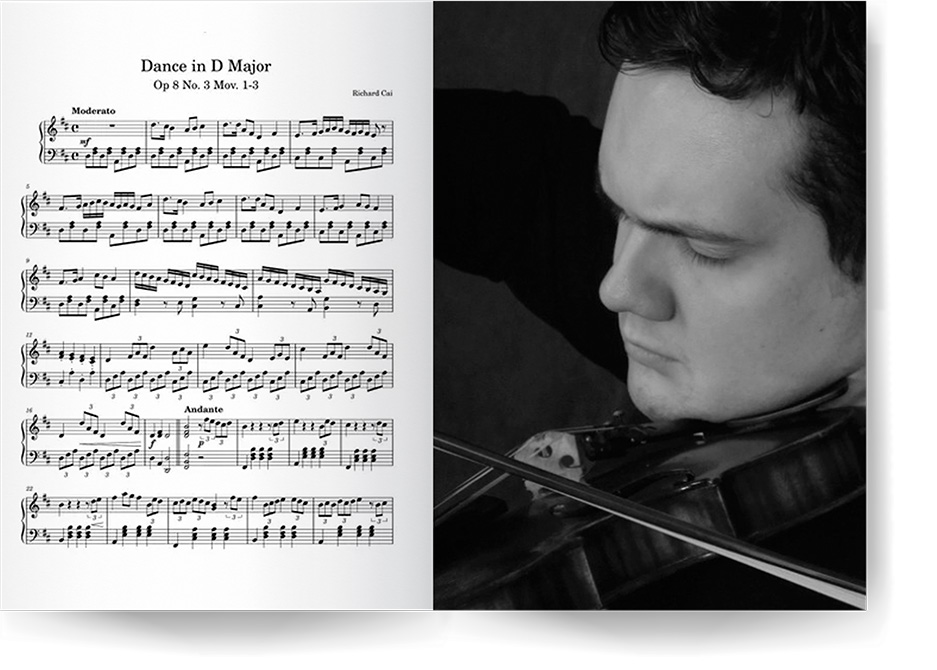 solo violin of the National Orchestra of Valencia, violin teacher 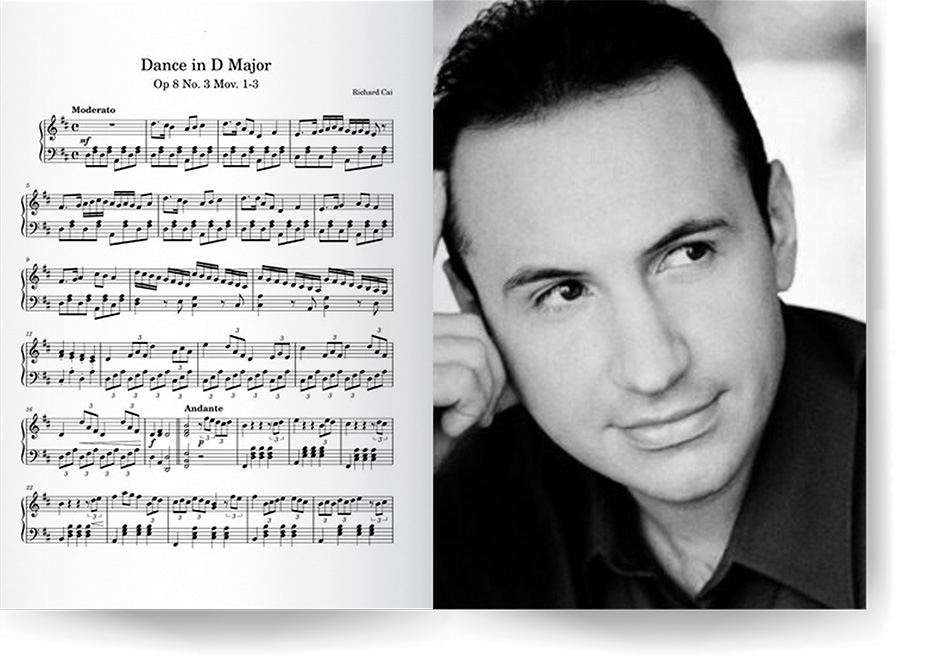 solo pianist, winner of the Young Artist Award from the Royal Philharmonic Society of London, has performed with more than 100 philharmonic orchestras, and some of the greatest conductors in the world 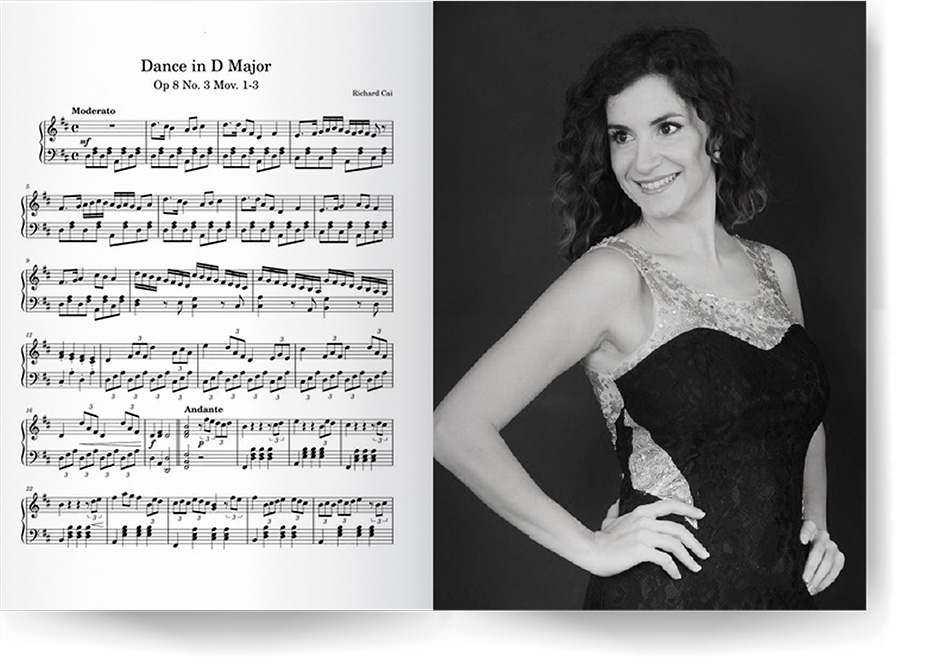 Church of Our Lady of the Assumption of Lacougotte Cadoul

CHURCHES OF THE TARN-AGOUT COMMUNITY OF MUNICIPALITIES 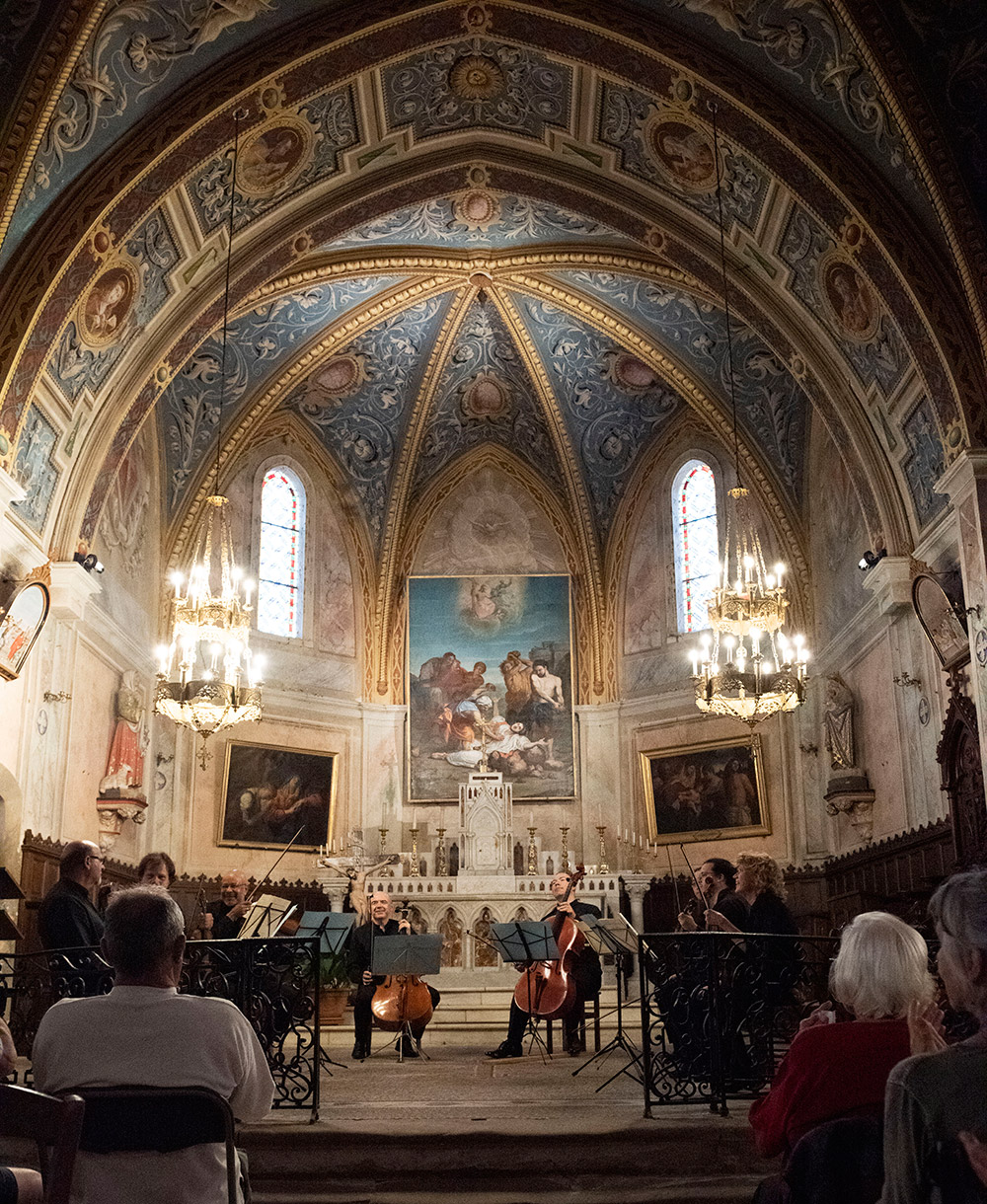 Often characterized by bell towers with brick or stone walls, many Tarn churches deserve our full attention and a musical detour.

Several of them are also classified as Historic Monuments. The DRUZBA association, based in Roquevidal, organizer of the Festival La Clé de Voûte, wishes to contribute, through concerts, to the effort to promote this precious but nevertheless fragile heritage.

The fourth La Clé de Voûte festival will begin with a concert in the Saint-Blaise de Roquevidal church, ideal for musical and spiritual escapes.

The following concerts will take place in the churches: Church of Saint Blaise de Roquevidal, Saint Sauveur d'Ambres, Saint François de Lavaur, Saint Martin de Massac-Seran and on the Place des Sources in Labastide St Georges.
It will be, each time, the opportunity to hear the exceptional acoustics of these superb buildings.

An intimate setting in the heart of the Lauraguais hills

Summer concerts often arouse everyone's enthusiasm: the mild evenings, the desire to go out, enjoy a friendly moment and discover or rediscover a piece of music. However, to celebrate the first days of vacation, there are no major events on the cultural agenda of the municipalities of Tarn-Agout. The festival therefore comes to enchant this beginning of summer.

Most often with reduced gauges, these churches give an intimate setting to the concerts of the festival and thus offer optimal listening conditions but also a time to meet and exchange with the artists.

IN THE HEART OF THE HILLS OF THE PAYS DE COCAGNE

To get to these places, you have to travel through this hilly landscape, these pleasant hills with peaks dotted with plane trees. This soft and peaceful countryside already prepares you for music. Upon arrival, the spectator will enjoy the architecture of the beautiful churches and the incomparable landscapes that run towards the Montagne Noire and the Pyrenees.

In the future, for the sake of mediation, other places may be considered such as establishments with a social or medico-social vocation or even unusual places for concerts in order to establish direct contact with the widest possible public.